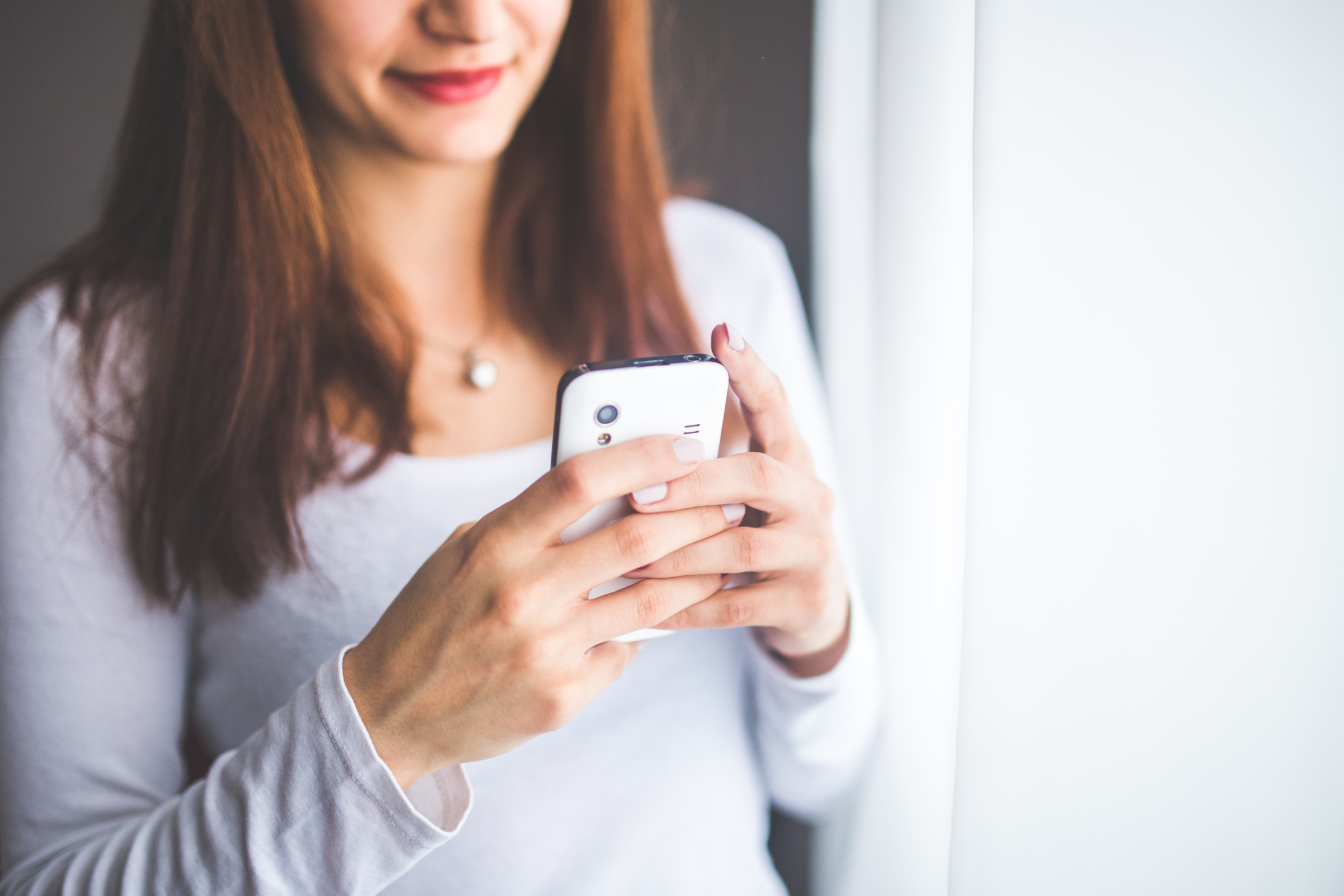 Cheating, infidelity, affair, adultery…words we have heard before and possibly felt before, as well. What is considered cheating anyway? Is it a one night stand? Is it a drawn-out summer romance? Is it lunch with a co-worker behind your significant other’s back? Texting? Emailing? Tweeting? Direct messaging? The list of definitions is never-ending but what matters is how you feel as a result of the behavior. The word most people use to describe the feeling is betrayed. The definition of betrayal is “to disappoint the hopes or expectations of; be disloyal to” which makes sense as to why, upon learning about the transgression, a common reactionary response is “how could you do this to me?”. Unfortunately, more people are asking their partners this question and those who aren’t are almost anticipating to eventually ask this question.

When searching for articles online about infidelity, one of two things usually comes up: signs that your partner is currently cheating or how you can deal with the fact that you have been cheated on. What is missing is figuring out how to avoid an affair all together. After listening to the stories of countless couples once they have entered my office in an attempt to repair the transgression that has transpired, I’ve come to find that there is a recipe to an affair. The more you get comfortable with your “affair-susceptible” dynamic, the higher your chances of it occurring.

In the past, articles have been written about characteristics and personality traits of those who are more likely to cheat, but this article is written from a systemic lens. This is not about pathologizing the betrayer but about taking a closer look at the system and detecting the missing elements that could create fertile grounds for infidelity within the relationship.

Below are common pre-affair dynamics that might lead to betrayal if not addressed:

As time goes on, couples settle into a “comfortable” place in the relationship. In this comfortable place, there is a lot of internalizing, there’s more silence, there’s an increase in assuming you know what the other person wants, needs, thinks, and feels, and an increase in dissimilar interests. As the ‘honeymoon stage” diminishes sometimes the effort in continuing to learn about one another does as well. Most couples don’t necessarily see this as a problem, but if you stop talking, then you stop knowing your person, which leads to a disconnect. As humans, we need to feel a connection so if we do not put forth effort to connect with our partner, an opportunity to do so may arise with someone else.

Everyone likes to feel like they matter. They like to feel seen, heard, understood, and acknowledged. It’s just human nature. We don’t outright say “Hey! I need to feel important! I feel like I don’t matter to you and that makes me feel alone”. Instead we bitch about the hours spent at work and we nag about being late to dinner because that’s easier, right? It’s easier to shield our vulnerabilities with anger so that we don’t sound needy or dependent on someone else. Most of the time when the partner who strayed is asked what drew them to another person, their response has nothing to do with how great the other person was; in fact, it’s all about how the partner felt when they were with this other person. They report that they felt listened to, that they felt someone finally cared to hear what they had to say, that their feelings were validated, that they felt important.

Every single couple I have seen and treated for infidelity has reported that one or both are conflict avoiders. People avoid conflict for different reasons: they grew up in a household where conflict was consciously avoided, they grew up in household where conflict was not approached and managed in a healthy way (violence, criticism, blame, verbal abuse, etc.), they are afraid of their partner’s reaction, or they are afraid that the conversation will escalate once they begin to discuss the problem. Conflict is necessary for a healthy relationship to thrive. The fear lies in the emotions that come along with conflict and the outcome. By avoiding uncomfortable emotions and internalizing them, they manifest behaviorally causing us to withdraw, disconnect, shut down, cheat, and build resentment.

Dr. Gary Chapman wrote The 5 Love Languages, explaining how we all show love and feel loved in different ways. Often, there is a disconnect in a couple when they have different love languages and cannot understand why their partner does not feel loved despite all that they do for them. Being familiar with and knowing what makes your partner feel most loved even if it’s different from what you need is imperative. If you’d like to learn more about your love languages visit www.5lovelanguages.com/profile and take the quiz.

Whenever a couple experiences infidelity, they describe life right before it occurred. I usually hear patterns of disrespectful interactions, lack of any fondness, admiration, or compliments, and a back and forth on whose feelings are more important. It’s tragic when you love the person you are with but you stop saying it, when you can’t imagine your life without them but you don’t let them know, when the little things they do for you are no longer favors but jobs. Feeling taken advantage of, taken for granted, and ultimately unappreciated, opens the door for desperately searching for kindness and appreciation from another source.

There are relationships with one or more of these symptoms that do not lead to infidelity; however, if any of these examples describes your relationship and you feel it causes distress, it would be worth talking openly with your partner about how you feel or going to a therapist to work on the issue. As Esther Perel once stated, “Today in the West, most of us are going to have 2 or 3 relationships or marriages and some of us are going to do it with the same person. Your first marriage is over. Would you like to create a second one together?”

“I would definitely recommend Houston Relationship Therapy to others. I’m more than happy with the flexible hours and even more with our awesome therapist Jennifer.”

“Jennifer is amazing and has helped me through the grieving process that is associated with my divorce. I would highly recommend Houston Relationship Therapy to my family and friends. Therapy has been highly beneficial and has helped me get my life back on track, when it felt like my world was falling apart and was so chaotic!”

“Houston Relationship Therapy has been helpful in streamlining the process of managing a marriage, and instrumental in dealing with our relationships with our In-Laws.”

“Sessions at Houston Relationship Therapy have been helpful in improving communication and problem-solving for our relationship. It is the key to building a strong and healthy relationship.”

“I let go of a lot of guilt after our session and it seemed to allow me the freedom to start seeing my wife beyond how I’ve seen her up to now.  I needed to get out of my own way. Thank you for your support and encouragement.  Most importantly, thank you for being there for my wife when I was unable to do so myself.  Last night we made love and I hope it is the first page of the second chapter of our loves.  One where, in the end, we live happily EVER after.”