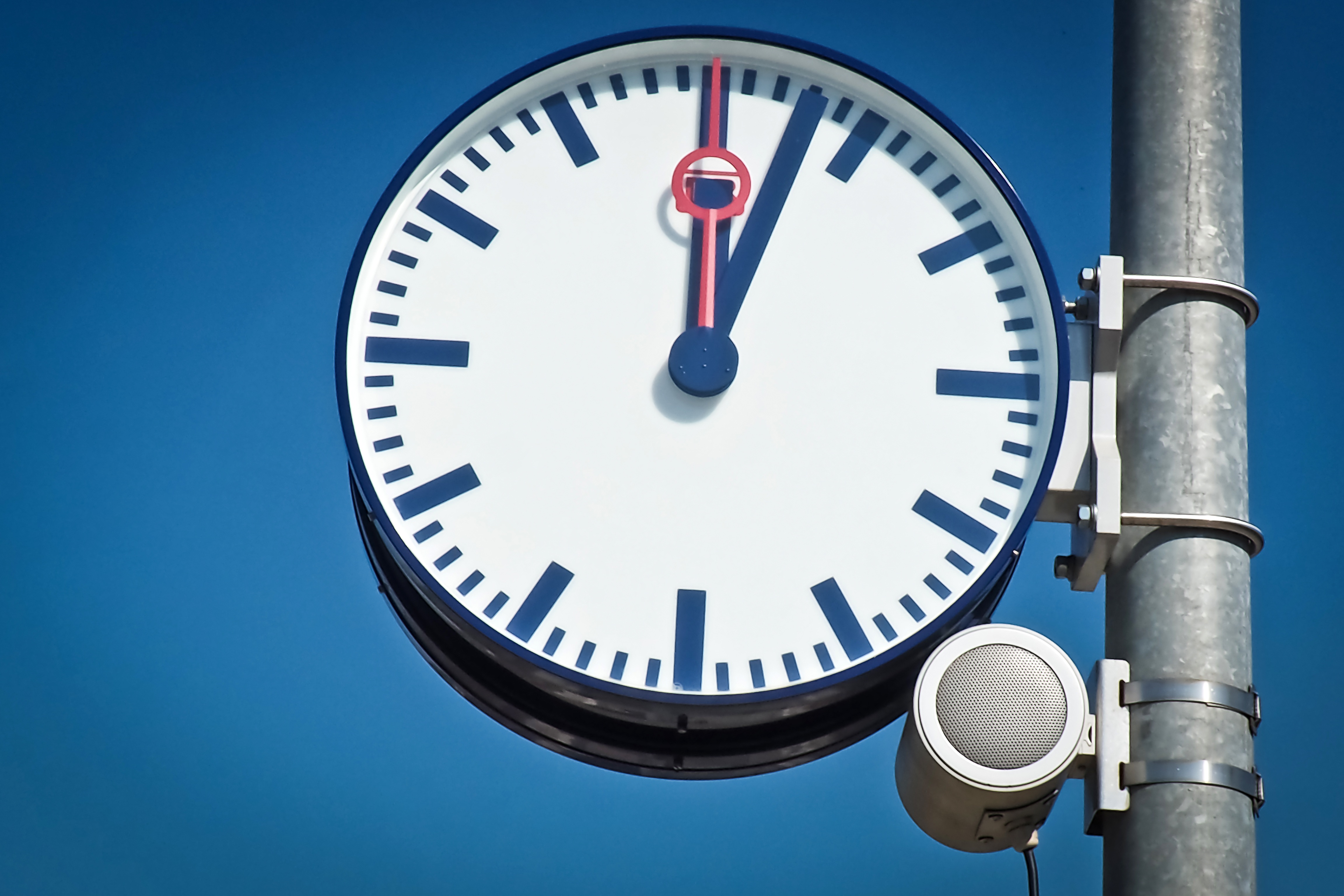 In part one of this series, we talked about some possible experiences from going off birth control. In parts two and three of our baby making blog, we are delving a little more into fertility concerns. One the biggest questions women are asking is “Am I ovulating?”

Many women take to using ovulation test strips, ovulation apps, basal temperature or cervical mucus tests. While these tests are helpful in indicating ovulation, they can be an added stressor. The heart rate often increases while waiting to see if Lutenizing Hormone (LH) levels are high and the acute disappointment is felt when it comes back low. Women can read too much into temperature changes or even lack of changes. I am certainly not saying don’t utilize them, but I want you to understand the added anxiety they can cause and to make sure you are aware of the pros and cons beforehand.

Of course the biggest pro is they let you know that your body is ovulating, which indicates times of optimal fertility. Most are fairly non-invasive and easy to do. The biggest all around con is time consuming and being consistent almost every day during the “fertile window.” However, many women do not have a “regular” cycle, which means they are having to do these steps more often to try and find that golden time piece. Ovulation apps are not reliable for many women experiencing non-regular cycles and the cost of ovulation strips can add up. The frustration mounts and anxiety increases with each passing month. And anxiety can also play a key role in ovulation.

While it isn’t exactly known how anxiety plays such a large role, it is hypothesized that the stress alters hormones too much. Many women have experienced, at least once, a delay in having their period due to stress. I know first-hand how annoying it is to hear “just relax” or something along those lines, so I am not going to say that. But what I will say is focus on relaxation techniques, especially during times when you are not ovulating to help combat the extra anxiety felt during ovulation. Common stress management techniques are mediation, mindfulness, a small glass of red wine, taking a bath, massages and even acupuncture. In fact, I hear from more and more women that utilize acupuncture as a way to decrease their anxiety and increase chances of fertility. You can also talk to your doctor about herbal supplements that can help with anxiety and fertility.

If ovulation is not occurring, then it is time to see a doctor. Many doctors recommend 3-6 months of data and trying to conceive in order to determine what might help.  Clomid is the most common prescription given to aid in ovulation. Side effects are upset stomach, including diarrhea and vomiting, breast tenderness, increased sex drive, dizziness, mild pelvic pain or pressure, and multiple births (studies have found that twins may occur in 5% of births).

If at home tests indicate you are ovulating and you are still not pregnant after about six months, it is also time to see a doctor. Doctors will also check uterus positions, a procedure called hysterosalpingography (HSG) can be done to check and flush the fallopian tubes, pH levels of the vagina might be checked, among others to find out what could be causing fertility concerns. And I repeat again, anxiety or stress might be playing a big role inhibiting fertility.

Intimacy, Romantic Partnerships & Being Your Own Boss
October 6, 2021

Getting Comfortable With Your Sexuality
September 30, 2021