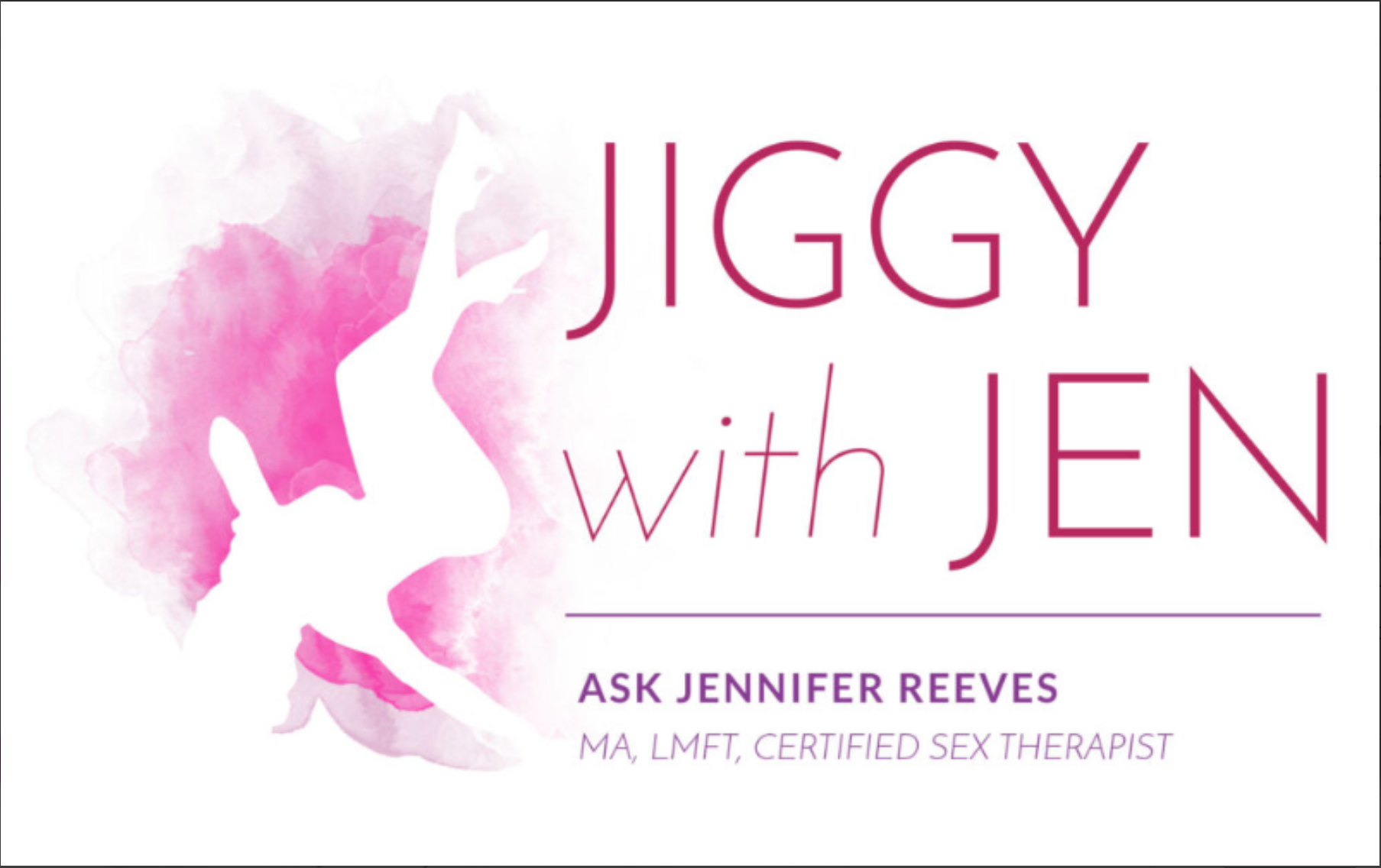 I have heard of blue balls for guys, but I was wondering if that was just something that they made up or is it real? And also is there is a similar thing for girls? Because sometimes when I am not able to orgasm, it starts to hurt down there. Is that normal? Thanks for your help.

I am so excited about this question because it’s one that multiple women and men are curious about. So first off, I will explain what is meant by the term “blue balls”. Blue balls is a slang term for a medical condition called epididymal hypertension, which in some cases can actually create a blueish tint to the testicles. Epididymal hypertension occurs when the blood that rushes to the testicles during arousal does not get the release that typically accompanies an orgasm. It is more likely to happen if the erection without the orgasm has been maintained for an extended period of time. And it tends to affect men that are easily stimulated or, in some cases, men that have “taught” themselves to hold off on orgasming. The condition can be very uncomfortable and even painful. Overall, it is not a serious condition and is relatively easy to treat by orgasming or becoming unaroused. These can be achieved via masturbation or a cold shower and do not require intercourse for relief. In other words, don’t be manipulated by someone saying they have blue balls and you have to provide the remedy!

Now then, on to the other question: do women experience the same thing and do we have a term for it? Yes!! Women, absolutely can experience a similar feeling!! Women have blood that rushes to the vulva area, including the vaginal wall and entire clitoris, as well as to the uterus. And just like with men, when women orgasm, that blood gets released; however, with extended stimulation and lack of orgasm, that blood remains and can create a throbbing, pulsing or painful sensation in the uterus, clitoris or vagina. That being said, we do not have an agreed upon terminology to describe the condition in women. I have seen it referred to as “pink balls”, “blue walls”, Dr. Ruth called it “blue lips”, and my personal favorite “blue bean”. Perhaps, as we start paying more attention to female pleasure, we might find a term upon which we can all agree. Until then, the treatment for women remains the same, the pain and discomfort will ease with orgasm or by becoming unaroused; and therefore, does not give women recourse to manipulate someone to aid in their relief!

*Disclaimer: this is not meant to act as or replace therapy in any way. Questions sent in may be edited for de-identification purposes, length, and/or grammatic coherency.

To send in a question email Jen at JiggyWithJen@gmail.com

To receive “Jiggy with Jen” blog posts, subscribe by signing up for the newsletter to the right.