Jiggy with Jen: Breasts vs Buttocks 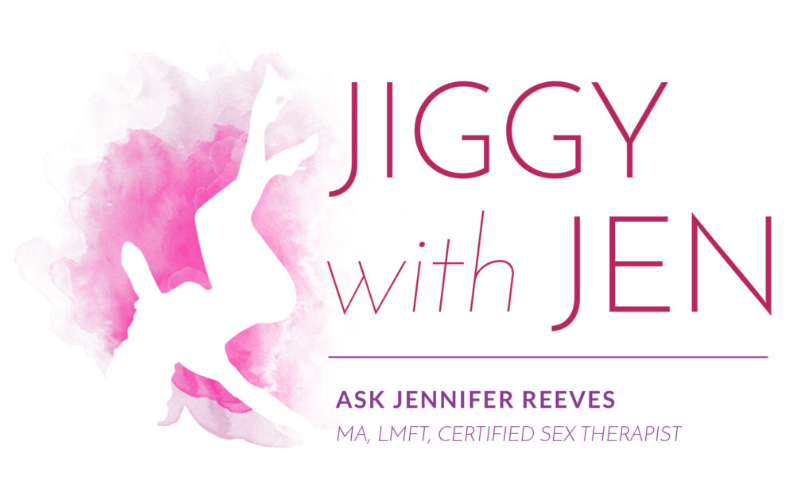 Dear Jen,
Why are some guys butt guys and other guys breast men?

Dear Just Curious,
Well, there is a fun theory that postulates all men are technically butt men. What it goes on to state is that before man began to walk more upright, we had sex from behind like other mammals and the female derriere was seen as an enticement while breasts were not as round and pronounced. As we began to walk more upright, females stopped holding their butts as high and the female breast got rounder and larger and, especially, when pushed together mimics the buttocks. However, this is just one theory and may not necessarily hold water in today’s world.

*Disclaimer: this is not meant to act as or replace therapy in any way. Questions sent in may be edited for de-identification purposes, length, and/or grammatic coherency.

To send in a question email Jen at JiggyWithJen@gmail.com

To receive “Jiggy with Jen” blog posts, subscribe by signing up for the newsletter to the right.